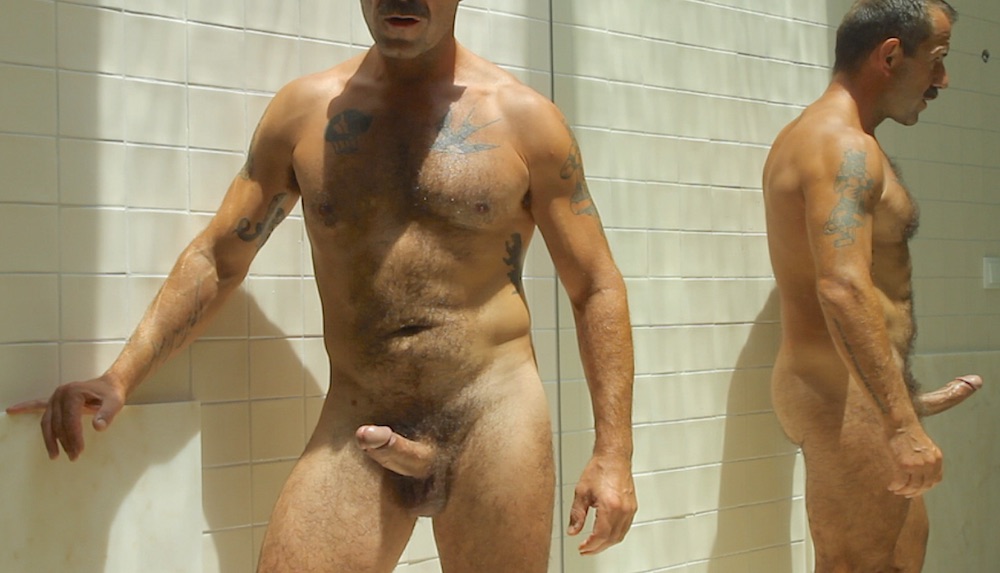 The login gives you access to the films as many times you want for a period of 1 year.

This film collection of 30 short films and the extras, is a celebration of the beauty of the male body and the portrayal of the complexities of male desire and sexuality.

Subscribe here for the latest film releases and watch one film for FREE. You won’t receive unsolicited emails.

Antonio Da Silva is an award-winning Portuguese filmmaker based in London. His work crosses the borders between cinema, pornography and art while he is not afraid to break taboos and stereotypes.

Through the years your contributions kept on helping me producing films that aim to be artistic as well as sexually explicit. Thank you for WATCHING and SUPPORTING Antonio Da Silva Films.